Justine O’Gahdra-Sharp has been active since the mid 1990’s in the Christchurch and Auckland Industrial/Goth scenes. She has performed in bands such as The Gael, Flinch, DIS with David Khan, Roshgar, and her own group Pulchritude. 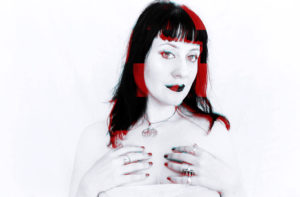 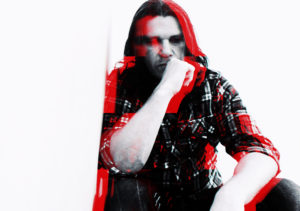 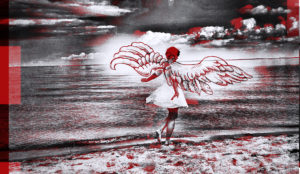 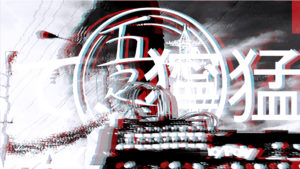