Ahead of an E.P entitled ‘Five Zeroes’ due for release later this year and a projected new album in 2018, The 3 track ‘Walking Ghost Phase’ single is available now from iTunes/Apple Music, Spotify, bandcamp & all major online download & streaming platforms. 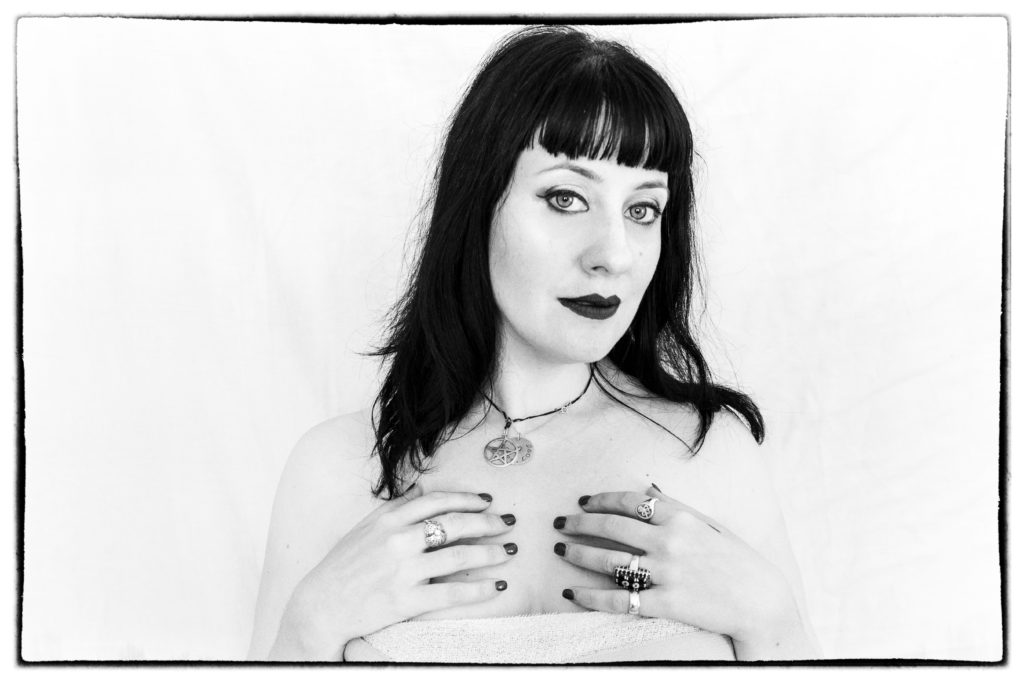 Justine O’Gahdra-Sharp has been active since the mid 1990’s in the Christchurch and Auckland Industrial/Goth scenes. She has performed in bands such as The Gael, Flinch, DIS with David Khan, Roshgar (a band from Kurdistan) and her own group Pulchritude. Justine is inspired by middle eastern soaring style vocals and Gothic operatics. she draws on these inspirations to allow her voice to become more of an instrument. This is Justine’s first new musical venture since 2009.

The Mercy Cage is a pioneering electro-industrial/cyber-noir band from New Zealand. Notable releases include ‘Rust: A Fiction’ (2001) & ‘Scree:Transmissions’ (2006).